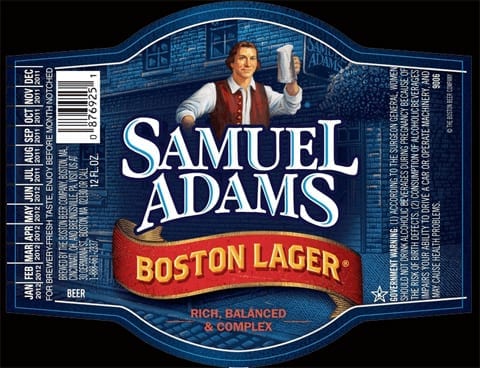 Samuel Adams beer has pulled out as a sponsor of the South Boston St. Patrick's Day Parade over its refusal to allow gays to march in the parade, according to a statement from the Boston Beer Company:

"We have been participating in the South Boston St. Patrick’s Day Parade for nearly a decade and have also supported the St. Patrick’s Day breakfast year after year.  We’ve done so because of the rich history of the event and to support veterans who have done so much for this country.

We were hopeful that both sides of this issue would be able to come to an agreement that would allow everyone, regardless of orientation, to participate in the parade.  But given the current status of the negotiations, we realize this may not be possible.

We share these sentiments with Mayor Walsh, Congressman Lynch and others and therefore we will not participate in this year’s parade.  We will continue to support Senator Linda Dorcena Forry and her St. Patrick’s Day breakfast. We wish her all the best in her historic stewardship of this tradition."

MassEquality had been negotiating with parade organizers to march in the parade and had at one point been offered an agreement that they could march so long as they did not identify as a gay group.

Negotiations went downhill from there and a few days ago the group received what it says was a "hostile" rejection from parade organizers.