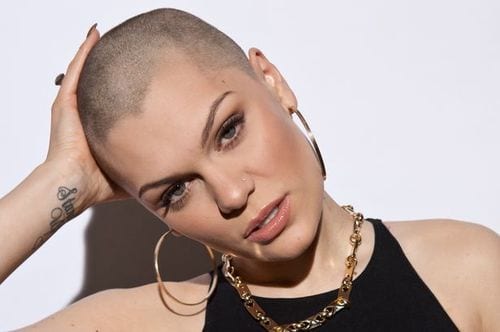 The star, who had previously said she was bisexual, spoke candidly to 3am about her changing sexuality.

“For me, it was a phase,” she says. “But I’m not saying bisexuality is a phase for everybody.

“I feel that if I continue my career not speaking on it, I almost feel more of a liar than if I didn’t. I just want to be honest, and it’s really not a big deal. Who cares?”

"I did talk about it, and I was open about it, and I do support being lesbian/gay/bisexual/transgender – love who you want. That’s what I’m doing. I don’t regret anything I ever said, but I never knew back then that whatever I said became a fact that I couldn’t change. I’m just so bored of it, and that’s kind of it – I want to stop talking about it completely now and find myself a husband. It’s a true struggle. All the chick flicks that didn’t make sense to me, I now understand – Sex and the City is real! I’m not anything. I’m aware of who I want to be and I want to marry a man. That’s it."