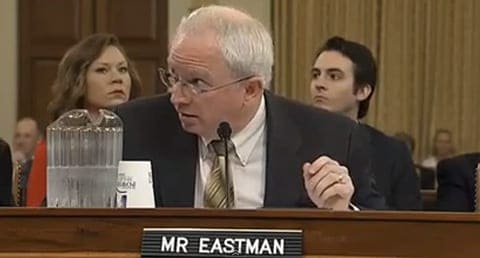 Today the anti-gay National Organization for Marriage (NOM) reported that it will file a motion seeking to intervene in Oregon’s federal same-sex marriage case. The case seeks to overturn the 2004 voter-approved constitutional amendment defining marriage as only between a man and a woman. 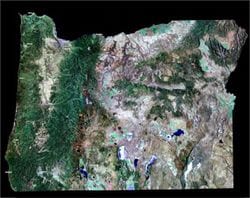 The state’s attorney general hads refused to defend the law in court stating that it conflicts with the U.S. Constitution’s Equal Protection Clause. Her decision left no one with legal standing to defend the ban in court this week when it goes before a federal judge.

However NOM says that it wants to be granted legal standing to represent the law's supporters as well as those who would be “harmed” by its repeal. From NOM’s blog:

NOM's lead legal counsel — its chairman John Eastman — will tell the federal court in the filing today that NOM's members in Oregon include a county clerk who must perform marriages and certify them, professionals in the wedding industry, and voters who cannot defend their interests in upholding the law themselves due to legitimate fear of reprisal…

Eastman also said that news reports over the weekend that Judge Michael McShane is in a long-term relationship with another man and that the two are raising a child together raise serious ethical questions about whether the judge should continue to hear the case.

"These recent news reports suggest that Judge McShane is in the same position as the two gay men challenging the marriage amendment, raising troubling questions about his impartiality," Eastman said.

The oral arguments in this case are set to begin in a Eugene federal district court on this Wednesday, April 23.

Previous Post: « What To Watch This Week on TV: ‘Modern Family’ Down Under, John Oliver Goes Solo – VIDEO
Next Post: Brooklyn Landlord Forbids Opening of a Gay Bar on Premises, Gets Sued »