A large group of prominent attorneys in Wyoming have signed on to a statement in support of public efforts to overturn the state’s constitutional ban on same-sex marriage. 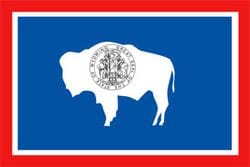 The state’s Republican governor, Matt Mead, has promised to defend his state’s ban on same-sex marriage at any cost but four same-sex couples filed a lawsuit against the ban earlier this month. 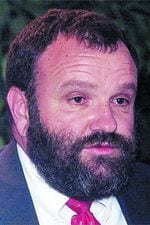 In a column earlier this week published in the Wyoming Tribune-Eagle, Crank [pictured] said he's baffled why Wyoming continues to fight the issue. He noted that many in the state fight to keep government out of their business, away from their guns, health care and private lives.

"Yet, when it comes to allowing same-sex couples to marry, apparently this is an appropriate place for the government to intrude," Crank wrote.