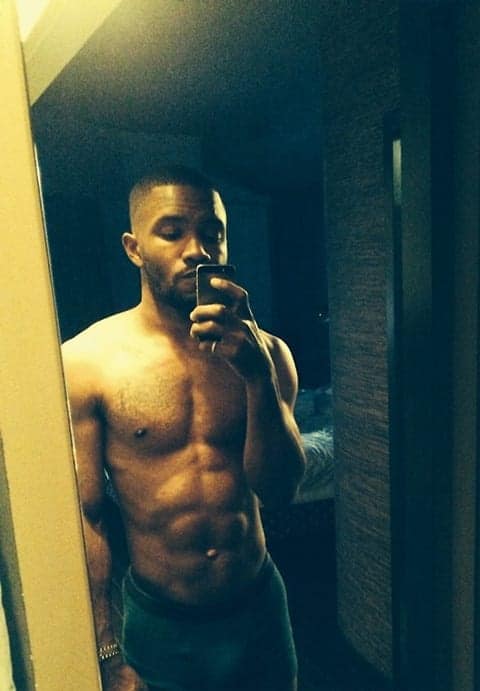 Frank Ocean posted a shirtless selfie to his Tumblr, then got shy and deleted it. But not before some followers were deft enough to save it.

In other Frank Ocean news, he's booked to perform at this year's Met Gala, according to the NY Post:

This won’t be the first trip to the ball for Ocean. Last year, it was rumored the openly gay alterna-rapper went home with Givenchy creative director Riccardo Tisci post-Gala after the two posted a series of cozy late-night pics to Instagram. Perhaps amore will strike again.