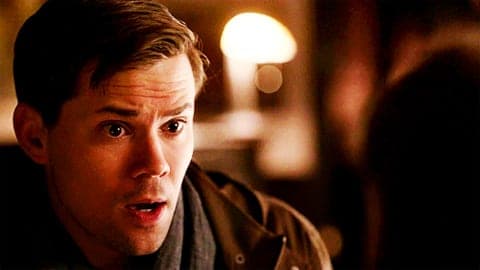 Andrew Rannells, who was Tony-nominated for his role in the long-running Broadway hit The Book of Mormon and currently plays the role of Elijah on Girls, will take over for Neil Patrick Harris in Hedwig and the Angry Inch in August for a limited eight-week run, producers announced yesterday.

Harris recently won a Tony award for the role and had already planned to end his run on August 17.

I couldn’t be prouder to be joining @HedwigOnBway ! I’m honored & excited to try and fill the big heels @ActuallyNPH will be leaving behind.

Rannells is a good fit for the role. What other actors could you see doing it?