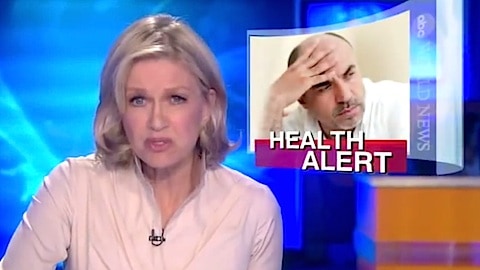 A study in this year’s Journal of Biochemistry and Molecular Biology has found a fairly damning link between a sudden loss of the ability to maintain sexual arousal and even casual use of finasteride, more commonly known as Propecia. 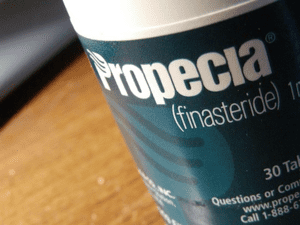 Used to treat male pattern baldness, Propecia blocks the steroid responsible for converting testosterone into a hormone that effectively shuts hair follicles down. Similar to Viagra, which was originally developed as a blood pressure medication, finasteride was initially used in drugs meant to treat enlarged prostate glands.

As is often the case with drugs that are repurposed for their accidental, if beneficial, side effects, Propecia was warned to carry significant risks that were overlooked in the rush to market. Cases of decreased erectile function and loss of sexual sensation, two of Propecia’s more drastic side effects, are being reported in increasing numbers, according to AlterNet, even after patients stop taking the drug.

"I have spoken to several young men in my clinic in Kildare who continue to suffer from sexual anaesthesia and for whom all sexual pleasure and feelings have been obliterated for all time.” Said Dr. Andrew Rynne, former head of the Irish Family Planning Association. “I have felt their suffering and shared their devastation.”

Watch two news reports on the study from ABC News and NBC News, AFTER THE JUMP…