According to the most recent findings from the CDC’s National Health Statistics Report, just over 2% of adults in the U.S. identify themselves as lesbian, gay, or bisexual. 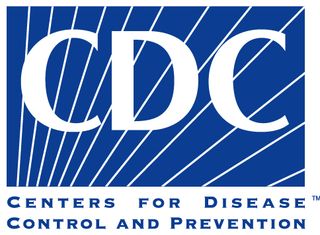 While that figure is somewhat lower than the results of similar surveys from other organizations like Gallup, the reported numbers change drastically as the age of the sample population is lowered. Similar CDC studies of youth in Washington, D.C. revealed 15.3% of participants identifying as lesbian, gay, or bisexual, Dr. David Mariner explained to USA Today.

Meant to shed light on the state of the LGB community’s health, the study’s findings were mixed. LGB individuals were more likely to binge drink and smoke, the latter of which has overtaken HIV as the leading health risk to the LGBT community. Conversely, LGB people were just as likely as heterosexuals to  exercise regularly, and gay men were less likely than their straight counterparts to be obese.