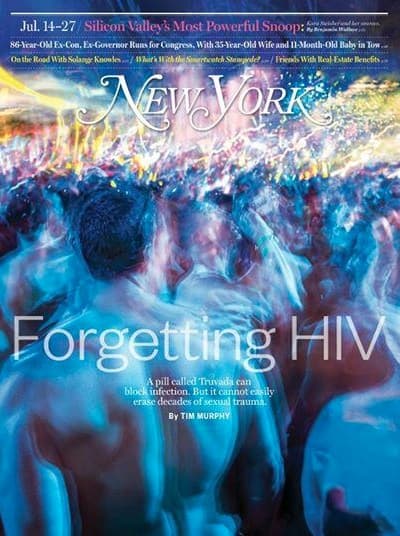 New York Magazine has published a lengthy exploration into the current conversation surrounding Truvada, pre-exposure prophylaxis (PrEP), and the gay male relationship to sex itself. 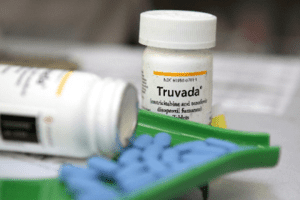 For some, like Jacobs, the advent of this drug is nothing short of miraculous, freeing bodies and minds. For doctors, public-health officials, and politicians, it is a highly promising tool for stopping the spread of HIV. Other gay men worry that the very existence of such a drug is a kind of betrayal: of those who’ve died in the epidemic; of fealty to the condom, an object alternately evoking fear and resilience, hot sex and safe-sex fatigue; and of a mind-set of sexual prudence that has governed gay-male life since the early ’80s.

Tenofovir and emtricitabine, the two antiretrovirals that make up Truvada, are both featured on the World Health Organization’s List of Essential Medicines, a guide detailing drugs absolutely necessary for a fully functioning healthcare system. Earlier this week the WHO made public its support for the use of Truvada as PrEP, a decision met with equal amounts of support and vitriol. The divide, as Tim Murphy describes it in New York Magazine, is often generational in nature.

The idea of prep can be especially fraught for older gay men, particularly HIV-positive ones. Larry Kramer, now 79, in poor health and HIV-positive since the 1980s, has been the most prominent voice projecting contempt and bafflement: “Anybody who voluntarily takes an antiviral every day has got to have rocks in their heads. There’s something to me cowardly about taking Truvada instead of using a condom. You’re taking a drug that is poison to you, and it has lessened your energy to fight, to get involved, to do anything.”

Reasoning behind arguments against the use of Truvada as PrEP range from claims that the drug encourages high-risk behavior to worries that drug-resistant strains of HIV will flourish should users not take the drug properly. Many of the initial concerns about Truvada’s side effects have been proven false, but only time will provide a more well rounded picture of the drug’s effects on users in the long term.

Watch the New York Times’s Truvada explainer AFTER THE JUMP…