New legislation has been introduced by Michigan Democrat Rep. Adam Zemke which aims to ban gay conversion therapy for minors in the state. 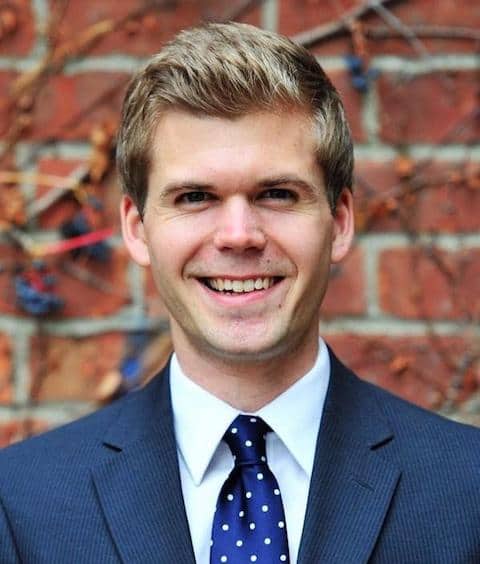 New legislation has been introduced by Michigan Democrat Rep. Adam Zemke which aims to ban gay conversion therapy for minors in the state, reports mlive.com.

Zemke hopes Michigan can join California and New Jersey in banning “ex-gay” therapy for under-18s.  Efforts to introduce bans on conversion therapy in Illinois, Ohio, Pennsylvania and New York state have been blocked or stalled.

"The evidence shows you cannot change sexual orientation, so the legislation was kind of a no-brainer. We want to make sure children cannot be exposed to situations that are emotionally harmful to them because of their parents' beliefs or desires to try to change their orientation."

In 2009, the American Psychological Association said that attempts to change sexual orientation are ineffective and can have harmful side effects including depression, suicidal thoughts and anxiety.

Zemke has had positive support from some Republicans. However, Republican Rep. Gail Haines, chair of the House Health Policy Committee, said that new laws intervening in the relationship between parents and their children "seems unnecessary."

The “ex-gay” movement has had a number of recent setbacks. Last week, Duane Youngblood was arrested on suspicion of sexually assaulting a teenager. Yesterday, we reported that Yvette Cantu Schneider, one of the most vocal and best known representatives of the ex-gay movement, announced that she no longer wishes to identify with anti-gay groups.