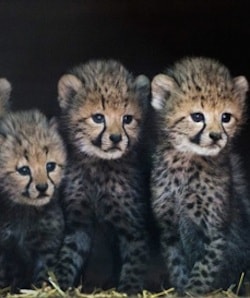 Lindsay Lohan will not miss any rehearsals or performances of Speed the Plow, believes nobody anywhere.

The AP profiles Crystal Moore, the Latta, South Carolina police chief fired for being gay, and the town that rallied behind her. "When Moore returned to work June 30, people honked their car horns and gave her thumbs up as she drove around in her police SUV, according to television reports. When an AP reporter rode around with her recently, nearly everyone waved as she drove by."

Tim Howard covers Adweek, shirtless. “It’s important that I’m a role model, and that the companies that I associate myself with feel the same way about their own images,” Tim said about companies he’d like to partner with. “Those are companies I’d like to be associated with. I try not to and I don’t think I ever have just jumped at any opportunity because a company wanted me. Just because there was money on the table doesn’t mean that I took it.” 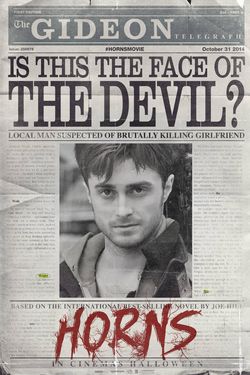 "Republican Speaker of the House John Boehner's lawsuit arguing that President Obama is not implementing Obamacare fast enough 'contains a glaring misrepresentation of a recent Supreme Court decision that undermines much of the basis for this lawsuit.'"

Gay Mormon known sperm donor speaks out in the NYT: "It’s funny to watch the wheels go round when people learn this bit of information about me: So David’s from Utah, but if his shoes are any indication, he’s also gay, so that probably means — wait for it — a gay Mormon! After this epiphany, a look that’s equal parts awe and pity will typically cloud my new friends’ faces, as one might also gaze upon a three-legged unicorn."

Previous Post: « Chris Kluwe to Sue Minnesota Vikings for Withholding Results of Investigation into Homophobia Claims
Next Post: Towleroad Guide to the Tube #1589 »