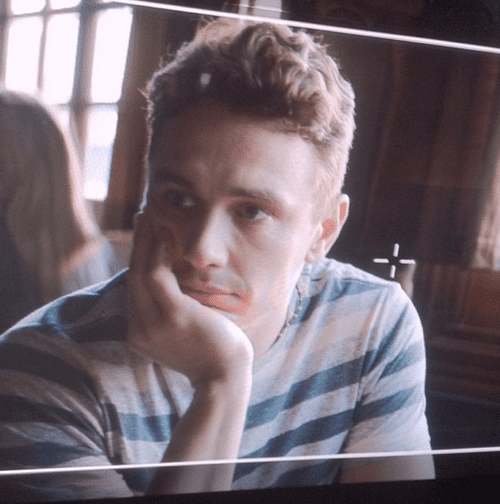 James Franco posted an photo today in his role as ex-gay activist Michael Glatze for the upcoming film Michael. The movie tells the story of Glatze, the founder of the (now shuttered) gay twink magazine XY and the short-lived publication Young Gay America who went "ex-gay" and became a poster boy for that movement.

Last month, it was reported that Zachary Quinto had signed on to play the former boyfriend of Franco’s character. Emma Roberts and Chris Zylka will also star.

The film, produced by Gus van Sant and directed by Justin Kelly, is based on “My Ex-Gay Friend,” a New York Times Magazine article by Benoit Denizet-Lewis. You can read the article HERE. 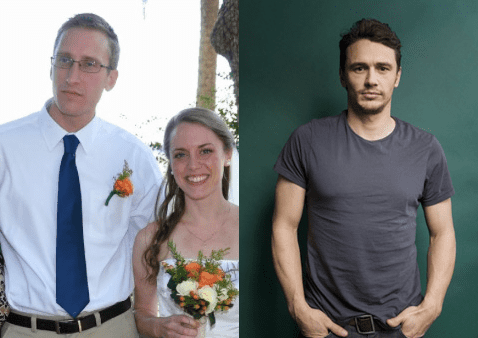