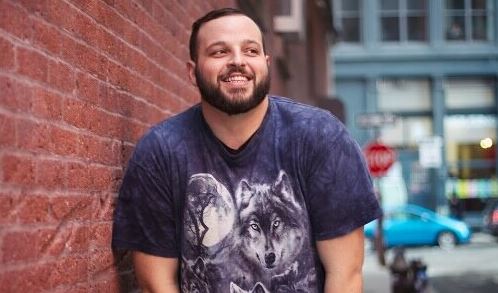 Franzese will play Eddie, a new love interest who works in the San Francisco nonprofit community.

Groff posted a photo of the cast with Franzese on Wednesday:

Back in April, Franzese offically came out as gay in a letter published on Indiewire to his Mean Girls character.

Looking is expected to return next year.