According to Michelangelo Signorile, political donors and other entities are courting LGBT people in order to cover up criticism of unethical and questionable actions. 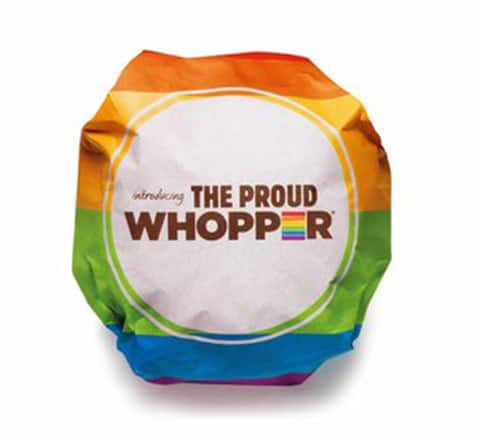 Writing on The Huffington Post, Michelangelo Signorile argues that companies, political donors and other entities are courting LGBT people in order to cover up criticism of unethical and questionable actions.

Signorile points out that corporate support for LGBT rights is easier for companies than it has been in the past and that many of these organizations need the support of LGBT people.

Arguing that Burger King’s recent actions hurt the economy and workers, he says that the Proud Whopper is an attempt to allow the company to remove attention from the fact that it is “fleeing to Canada, buying up Tim Hortons, following other American companies engaged in so-called tax inversions, all to avoid paying U.S. taxes." 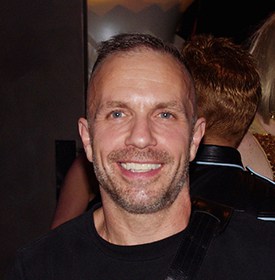 Signorile continues that although Republican megadonor Paul Singer has given money to LGBT groups and GOP politicians who already support LGBT rights, the hedge fund billionaire is also giving millions to anti-gay candidates via right-wing groups and super PACs.

He goes on to points out that Democrats are as much to blame as Republicans, noting that although Governor Andrew Cuomo supported marriage equality in New York, his recent actions, including budget cuts, have diminished the rights of all workers, be they gay or straight.

Getting straight to the point, Signorile concludes:

“The fact that Burger King so publicly supports LGBT rights shouldn't matter. We should be past the point of being giddy over a nice wrapper. Corporations that dodge paying U.S. taxes while making billions from American consumers are wreaking havoc. We should all be sending a message to the fast-food giant that it is hurting America — gay America, straight America, all of America.”