Mariah Carey is reportedly not happy that Nick Cannon is chatting with the media about their marriage woes. 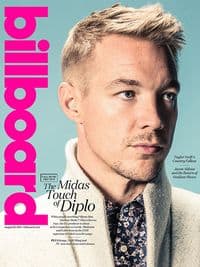 DJ/producer Diplo dishes on his upcoming collaboration with Madonna. "“One [song] is super weird,” Diplo says. “Late one night in the studio we got a little bit drunk and she improvised a little hook and we made a song out of it. I think it’s going to be a breakthrough if she can manage to get everything together and get it out properly.”

Two Kentucky firefighters are in the hospital, one in critical condition, after suffering electric shocks while helping with an ALS ice bucket challenge. The firefighters were injured when the truck's aerial ladder hit a main power line.

Ian McKellen, Nathan Lane, Angelina Jolie and 10 other LGBT actors who have been Emmy-nominated for playing LGBT characters on screen.

Gay UK activist Peter Tatchell has come out in favor of an independent Scotland. 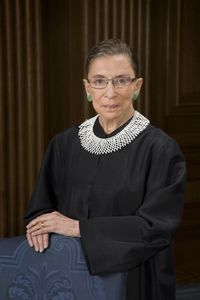 What does Justice Ruth Bader Ginsburg's think is the biggest mistake the Supreme Court has made? campaign finance.

A look at the women in India who are 'trapped' in marraiges with gay men. "Family pressures and financial dependency are among the most frequently cited reasons for Indian women staying married to gay men, experts say, in a country where gay sex is not only stigmatised but outright illegal. In 2012, the Indian government estimated that 2.5 million gay men live in the country, which has a population of more than 1.2 billion"

Beijingers sound off on their attitudes towards the LGBT community.

The Washington Post's Alyssa Rosenberg looks at what gay bars tell us about the Golden Age of Television: "In prestige television, gay bars act as a kind of portal: Straight characters step into them and are surprised by what they learn, not only about men they thought they knew, but about themselves. It is a measure of both the promise and limitations of the so-called Golden Age of Television that the treatment of gay men in homophobic organizations by “The Sopranos” did not prove quite as influential as James Gandolfini’s performance as the titular mobster." 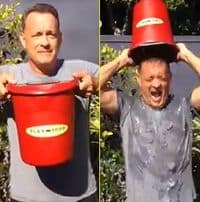 Dan Savage has written a must-read response to the criticicsm the "Gay Men Draw Vaginas" book is garnering from some trans activists.

Aaron Paul sets up a Breaking Bad scavenger hunt in honor of this year's Emmys.

Ariana Grande is backpeddaling a bit after saying that her upcoming song 'Break Your Heart Right Back' was inspired by one of her ex-boyfriends cheating on her with another guy.

Insurance companies are trying their hardest to deny contraceptive coverage for women.

Adam Lambert and Queen kick off their tour in style.