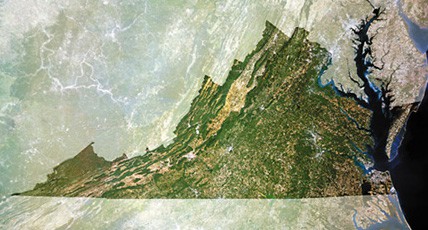 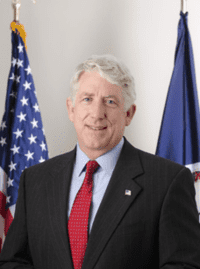 What distinguishes Herring’s filing, representing Virginia State Registrar of Vital Records Janet Rainey, is that his is the first request to the Supreme Court by a party that backs the position of same-sex couples that the ban is unconstitutional.

As to why the Supreme Court should hear the case challenging the Virginia ban, specifically, the brief states, “Virginia’s same-sex-marriage ban is one of the most stringent in the country. It goes further than [California’s] Proposition 8 by barring and refusing to recognize civil unions and by preventing same-sex couples from adopting children. It also goes further than Utah’s ban, which at least preserves contractual rights exercised independently of the same-sex-marriage restriction. Virginia law voids ‘any contractual rights created by’ same- sex marriages entered into in another State.”

Said Herring in a statement earlier this week:

"Throughout this case, I have fought for the fundamental rights of Virginians and the quickest possible resolution. I believe the district and appeals courts ruled correctly in striking down Virginia's discriminatory marriage ban, but it has long been clear that the Supreme Court will likely have the final word. I want that decision to come as soon as possible and I want the voices of Virginians to be heard. This case has moved forward at an incredibly swift pace, and I look forward to a final resolution that affirms the fundamental right of all Virginians to marry."

Read the petition below: