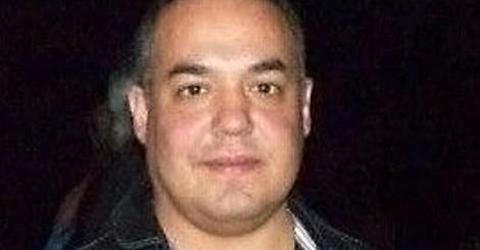 Benny Longoria of Tulsa, OK was found dead in his apartment on June 20th, but despite Longoria's body being found naked and the apartment covered in blood, Tulsa police are allegedly refusing to investigate the case as suspicious. Dallas activist C.D. Kirven was contacted about the case as it was suspected to be one of HIV/AIDS-related discrimination.

Tulsa Police Sgt. David Walker claimed that Longoria's death was a combination of ethanol abuse and HIV/AIDS, but Longoria's physician Dr. Frances Haas has not signed a death warrant nor has he confirmed any cause of death. Under these circumstances the Tulsa police are supposed to be investigating the death as suspicious. Additionally, Longoria's body was cremated, allegedly at the request of the police due to his HIV status.

Tulsa police are countering this claim and saying that the original Dallas Voice piece contains false information. They released a statement, saying:

Mr. Longoria’s death was not suspicious in nature therefore it was not further investigated. The Tulsa Police Department does not investigate deaths in which there are no signs of foul play and the individual’s attending physician will sign the death certificate. The Tulsa Police Department responds to many natural deaths in which the attending physician signs the death certificate and there is no autopsy conducted.

Sgt. Walker and other members of the Department have spoken with the family members of Mr. Longoria several times to provide information reference area funeral homes, the medical examiner’s phone number as well as providing them with the victim’s obituary.

The Oklahoma State Medical Examiner claimed that Longoria's death was of natural causes, and that the request for cremation came through legal forms signed by Longoria's family.