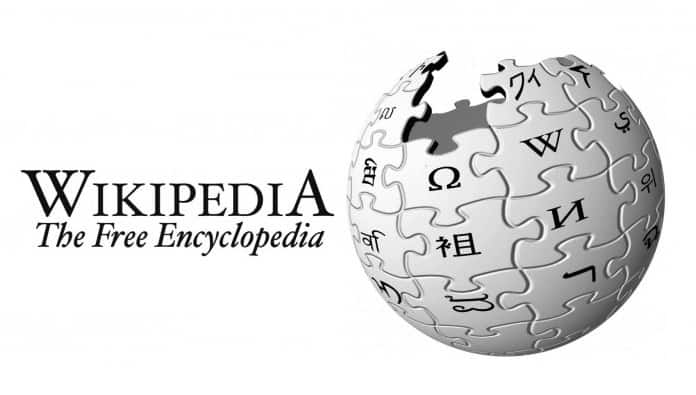 Someone using an IP address linked to Capitol Hill has been making anti-trans edits on Wikipedia pages – and it's been happening all month long. Twitterbot @congressedits has tracked the activity which is coming from somewhere within Congress and the program has created a record of those edits on the several of the site's pages, such as one on transphobia. 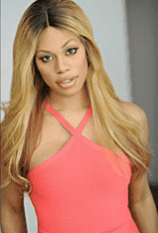 It's impossible to know whether the edits are coming from one or multiple users, but the changes come from an IP address, 143.231.249.138, that has repeatedly been linked to House of Representatives computers. In the "talk" discussion section of one article, an individual making the changes has also claimed to be a staffer on Capitol Hill.

The anonymous user has demonstrated a relatively specific focus on transgender topics. For example, a Wednesday edit to the "Tranny" article changed the phrase "assigned sex" to "biological sex" — a term that has been criticized as transphobic. Articles on "body integrity identity disorder" and "gender identity disorder" were also edited. Even the Wikipedia article on transphobia was edited on Tuesday to include an external link — since been removed for its reported "hateful or abusive content" — defending transphobia.

"This article is too pro-trans," the user complained after his or her edit was removed. "When I attempted to add an alternative point of view regarding this topic … it was reverted right away."

A Wikipedia editor blocked the IP address due to numerous offensive adjustments several times this month already but on Wednesday, the website decided to put a stop to any further hate speech by barring all Congress staff members from making edits on the site.

According to The Hill, transphobic new edits that surfaced on Wednesday afternoon related to actress Laverne Cox led to the wide ban:

The final straw came on Wednesday afternoon, when someone from the House edited the page for the Netflix hit show “Orange is the New Black” to change the characterization of an actor from “a real transgender woman” to “a real man pretending to be a woman.”

"It's chilling to think that this dangerous misinformation about transgender Americans could be coming from our nation's Capitol," said GLAAD President & CEO Sarah Kate Ellis. "At a time when transgender people still face horrific rates of violence, trailblazers like Laverne Cox are helping millions understand that ignorance like this can have life-threatening consequences."​​