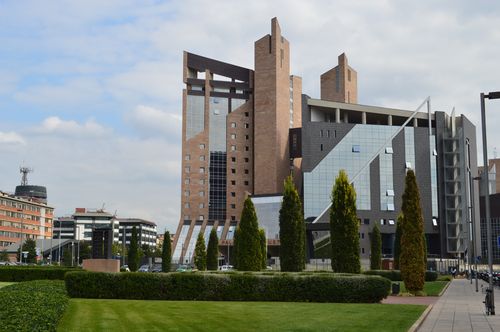 The Court of Appeal of Florence has reversed an April ruling that recognized a gay couple as married for the first time in Italy, AFP reports: 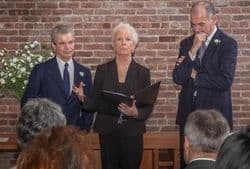 The Court of Appeal reversed the lower decision of judge Paolo Cesare Otatti due to a problem of "standings". According to the Court, the couple – Giuseppe and Stefano – would have appointed the Mayor as the defendant and not the Comune (County) and this mistake could have been solved if the Mayor of Grosseto, Emilio Bonifazi (Democratic Party), had appeared before the Court. Now the case is remanded to the District Court of Grosseto.

Joseph Chigiotti and Stefano Bucci, the couple at the center of the case, were married in New York in 2012 but had been denied registration in Italy following their marriage.

Previous Post: « Anti-Gay Activist Mat Staver Is Not (Repeat, Not) Anti-Gay – VIDEO
Next Post: How to Tell If a Guy is a Top or Bottom While on the Dance Floor: VIDEO »