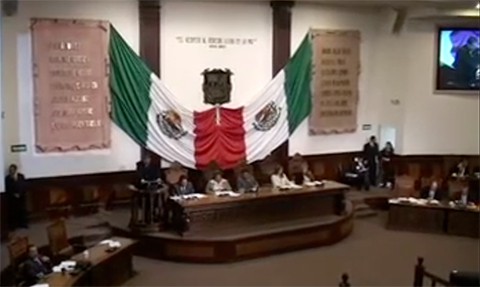 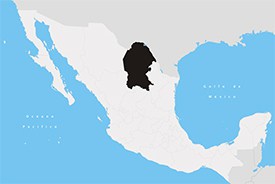 The new law, which alters more than 40 parts of the state's Civil Code, takes effect in one week.

According to reports, the law says, "Marriage is the free union with full consent of two people, which has as its objective to realize community life where both [people] seek respect, equality and mutual aid, and make in a free, responsible, voluntary and informed way reproductive decisions that fit their life project, including the possibility of procreation or adoption." […]

The law's "exposition of motives" says it "puts an end to the restrictions and limitations imposed on the lesbian, gay, bisexual, transsexual, travesti, transgender and intersex community, which constitute a constitutional and international violation."

Watch a Spanish language news clip on the new legislation approving same-sex marriage, AFTER THE JUMP…