Colin Farrell signs on to join the second season of HBO's True Detective. 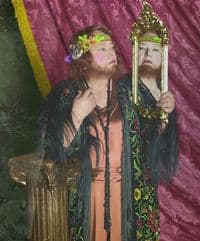 A top FIFA official believes Qatar "will not host" the 2022 World Cup – but that's because of the country's oppressive summer temperatures, not its oppressive anti-gay laws.

Federal prosecutor: Friday's White House intruder had 800 rounds of ammo and various weapons – including a machete - in his parked car.

The recent Ebola outbreak in West Africa has now killed over 2,800 people in the region.

Laverne Cox and Azalea Banks helped kick off the grand opening of Vegas' first gay nightclub in a casino on Saturday. 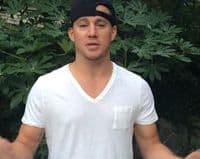 In the past three days, Apple's iPhone 6 has topped over 10 million sales - making it a new record for the company.

After a year of travel and 442 million miles NASA's Maven explorer is now orbiting Mars and will study the red planet's upper atmosphere in an attempt to piece together its past climate. 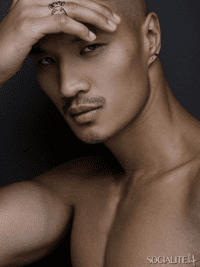 Is Kenan Thompson leaving SNL after this season?

Veteran Philly police officer speaks anonymously on the gay bashing that happened earlier this month and why it's taken so long for an arrest to be made: "It's a huge thing, possibly up to 15 attackers, and you have to figure out who actually did what. The actual assault is not on video. If it were, it would be easier to narrow it down. You need to figure out who threw punches, who called him a faggot. What are you going to do, charge them all with conspiracy to commit simple assault? It's convoluted."

ISIS has reportedly captured around 60 villages in Syria with its leadership urging it to attack U.S. citizens.