Jacob Dorsey, the 19-year-old Republican candidate for Wisconsin State Assembly, has dropped out of the race after racist and homophobic comments he had made on Twitter and Youtube surfaced 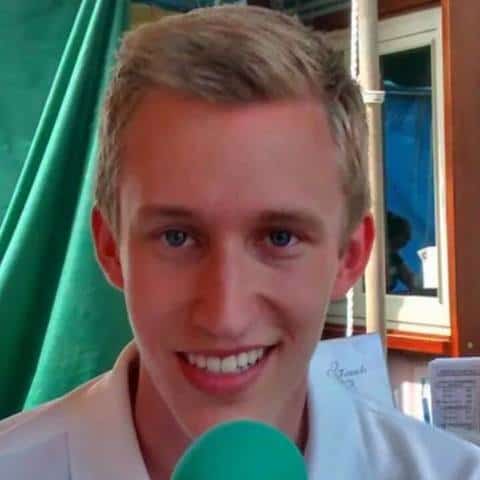 Jacob Dorsey, the 19-year-old Republican candidate for Wisconsin State Assembly, has dropped out of the race after racist and homophobic comments he had made on Twitter and YouTube surfaced, reports LGBTQ Nation.

On Monday we reported that Dorsey was facing a backlash following a tweet sent last December that contained a homophobic slur. 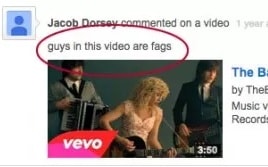 In a statement, Dorsey had apologised for the tweet and said “I regret using unacceptable and hurtful language on social media last year. I am a staunch supporter of traditional marriage, but the language I used is not in keeping with my character, family values and Christian upbringing.”

However, yesterday NOManiacs, a group that exposes hate speech, reported that Dorsey had posted further racist and homophobic comments on YouTube. The comments were posted to Dorsey’s since deleted “jdorsey1995″ YouTube channel, the same account name he used for Twitter and Instagram.

Dorsey – a former intern with Citizens for Decency who has been endorsed by Pro-Life Wisconsin and Wisconsin Right To Life – yesterday told the The Janesville Gazette that he had “decided to withdraw from the race due to insensitive remarks that have surfaced from years past. This race has been extremely hard on my family and myself.”

"We hope Jacob Dorsey truly regrets his posts. America needs leaders at all levels who champion diversity and are committed to represent all. Dorsey was not yet that person."