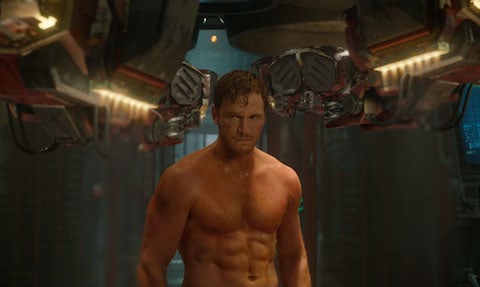 — Returning coaches Blake Shelton and Adam Levine are joined in the spinning chairs by newcomers Pharrell Williams and No Doubt’s Gwen Stefani when the new season of The Voice premieres tonight at 8 p.m. Eastern on NBC.

— James Spader’s mysterious Red Reddington is back for season two of NBC’s hit The Blacklist tonight at 10 p.m. Eastern on NBC.

— Don’t try to make plans with a Shonda Rhimes fan on Thursdays. The television auteur’s touch can be felt all over ABC’s Thursday night lineup, starting with Grey’s Anatomy (back for season 11) at 8 p.m. Eastern, followed by Scandal at 9 p.m. and the new series How To Get Away With Murder, starring Viola Davis, at 10 p.m.