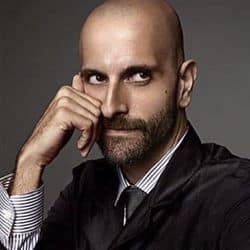 Dr. Demetre Daskalakis, the New York City health department’s assistant commissioner for HIV/AIDS control and prevention, is using Grindr and Scruff to bring the city’s push for pre-exposure prophylaxis (PrEP) to gay mens’ pockets. In addition to social networks like Facebook and Twitter the city is rolling out an expansive $500,000 ad campaign encouraging people to learn about and consider taking Truvada, the first PrEP drug to be approved by the FDA.

"There's not a lot of doctors who can say, 'I've done thousands of HIV [blood] tests with my hands in dark sex clubs,' " Daskalakis, who describes himself as a ‘gay health warrior,’ said to Newsday. "I have done that."

Part of the city’s plan is to target young black and latino men, a population that public health officials have identified as being disproportionately affected by HIV/AIDS. The push to spread awareness is one of three key components to New York Governor Andrew Cuomo’s “Bending the Curve” initiative meant to eradicate new HIV infections in the state by 2020.

Backlash from PrEP opponents have followed as the city began rolling out advertisements extolling the drug as a means of combating the virus. 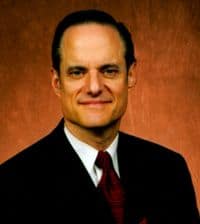 Daskalakis admits that PrEP is far from being a silver bullet to stemming the HIV/AIDS health crisis. Rather than zeroing in on the ways in which PrEP isn’t a complete solution, however, he’s bullish on the idea of PrEP as part of a holistic public health approach.

"Could there be an increased rate of STIs? Yeah. Absolutely. Ultimately PrEP is a harm-reduction approach, not a harm-elimination approach. We're not going to say we love it, but at least we have something for you."

Previous Post: « Gay Twins Release Follow Up Q&A Video After Filming Their Coming Out to Parents : WATCH
Next Post: Nick Jonas Strips Down, Does His Best Marky Mark for ‘Flaunt’: VIDEO »