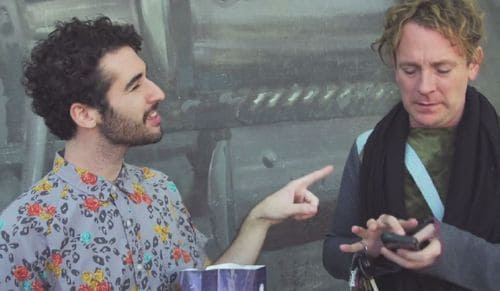 Two years ago Jordan Firstman moved to Los Angeles and promptly discovered that in addition to being home to over 300 museums, the Walk of Fame, and some of the most gorgeous weather in the country–L.A. was flush with an “abundance of assholes.” Inspired, Firstman took to Kickstarter with the simple idea of bringing two of these people, played by himself and Chloe’s Drew Droege to the independent film circuit.

After successfully hitting the film’s modest crowdfunding goal and a year of production, The Disgustings dropped last week. Suffice it to say that the short is every bit a love/late letter to each and every single one of “those” gay guys we’ve all pretended to have never been before. 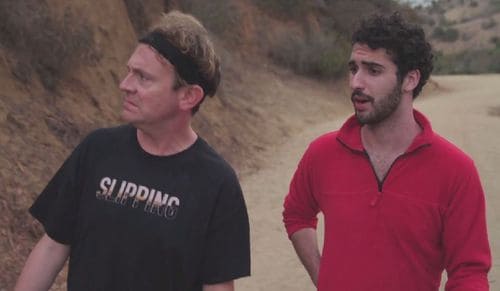