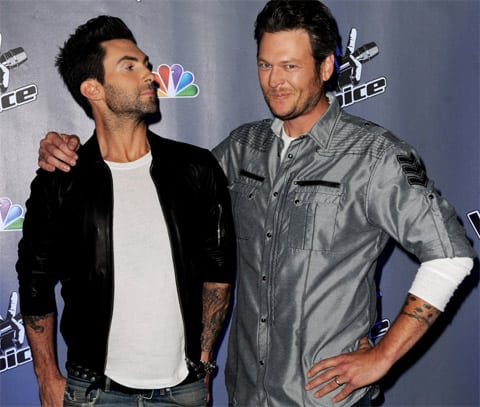 Appearing on Conan O'Brien's show last night, Levine was asked about his "bromance" with his fellow Voice judge and revealed the following:

"He's sexually attracted to me. He wants to have sex with me for sure…like I have platonic love for him. Really he's a wonderful man. But sexually he's just not my type I guess." 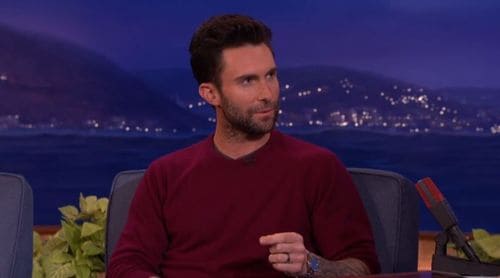