Following a ruling late Wednesday which applied only to St. Louis, a federal judge has struck down Missouri's gay marriage ban, the ACLU reports: 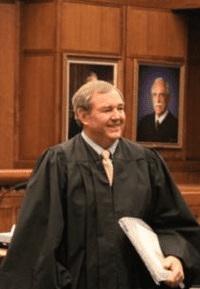 Said Jeffrey Mittman, executive director of the ACLU of Missouri:

“Today’s ruling affirms what the ACLU has always proclaimed—same-sex couples and their families should be treated just like any other loving family. Missouri will no longer categorically exclude gay men and lesbians from the institution of marriage—marriage is marriage, regardless of your sexual orientation.”