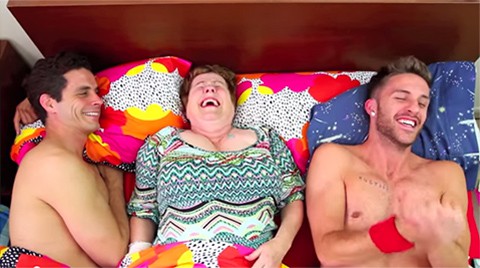 Jimmy Fowlie's comedic web series Go-Go Boy Interrupted may have wrapped its season, but fear not fans of irreverent humor: Fowlie has released a blooper reel filled with funny outtakes from the show that follows ex-go-go Danny as he struggles to come to terms with life at 30 and leaving his former life as a boy on a box behind.

Go behind the scenes and see what cracked the actors up, AFTER THE JUMP…

And in case you're not caught up, be sure to watch episodes ONE, TWO, THREE, FOUR, FIVE, SIX and SEVEN. 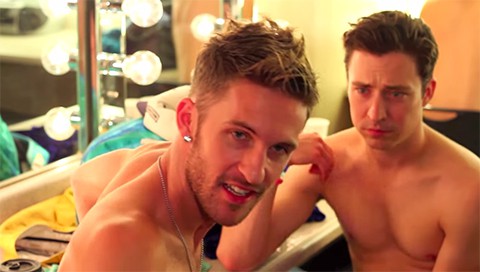