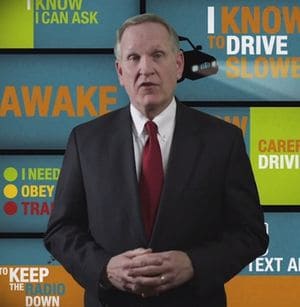 “It is the attorney general’s sworn duty to uphold and defend Montana’s constitution until such time as there is no further review or no appeal can be made in a court of law,” Fox said. “Fulfilling that duty, the state of Montana will appeal this ruling in light of the fact that there are conflicting federal court decisions and no final word from the U.S. Supreme Court.”

The reaction was somewhat different from the state's Governor, Steve Bullock, a Democrat, who praised Morris' ruling:

“Today’s decision ensures we are closer to fulfilling our promise of freedom, dignity, and equality for all Montanans,” Bullock said. “It is a day to celebrate our progress, while recognizing the qualities that bind us as Montanans: a desire to make a good life for ourselves and our families, while providing greater opportunities to the next generation.”