House Republicans have filed a lawsuit against President Obama over the Affordable Care Act. 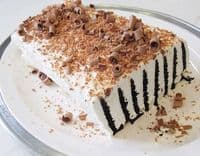 Check out this Vogue feature on the wedding of designer Joseph Altuzarra and New York real estate developer Seth Weissman.

Sales of "beard nets" are on the rise as a result of more and more people sporting hipster scruff in the food preparation industry.

FRC hate leader Tony Perkins says gay people are "excluding themselves" from the "divine and natural reality" of marriage.

A Zoolander sequel has been confirmed, with Justin Theroux writing and Ben Stiller directing.

Tom Daley looks cute as a button at the Winter Wonderland in London's Hyde Park.

Ferguson police officer Darren Wilson might be resigning from the force. 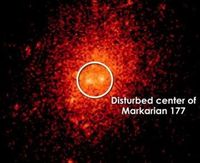 A mysterious space object has scientists puzzled as to whether its a black hole or an exploding star.

Find out what critics are saying about The Hunger Games: Mockingjay – Part 1

How to Get Away With Murder showrunner Pete Nowalk (who previously dished on the show's steamy gay sex scenes) chats with EW about last night's killer midseason twist.