Austrian lesbian politician gives Pope Francis a rainbow scarf, tells him: "It would be great if you spoke up in favor of same-sex marriage". 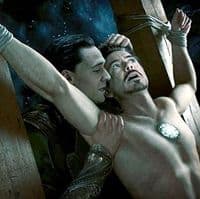 Shia LeBeouf clams he was raped during his infamous art show performance piece.

Westboro gets pranked by satirical website - causing numerous people to call up the hate church to inquire about whether or not their Thanksgiving turkey was infected with avian flu.

French lawmakers are debating a nonbinding motion to recognize a Palestinian state. 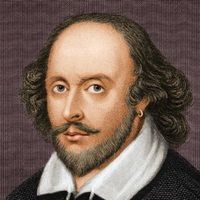 The Guardian ponders whether William Shakespeare might have been gay (and whether or not it really matters).

Bloomberg examines how the .01 celebrate Thanksgiving. "Americans will eat 235 million turkeys this year, about 46 million of them on Thanksgiving. Almost all will be factory farm behemoths bred for maximum white meat and minimum cost. But if you’re willing to pay—really pay—you can grace your table with a purebred heritage turkey. These free-range birds, which are growing in popularity among chefs, well-heeled home cooks, and the farm-to-table crowd, can cost six times as much as a conventional turkey."

A look at how evangelicals with gay children are challenging the way churches handle homosexuality.

Independence Day 2 gets a release date, but Will Smith won't be returning.

The boys of One Direction confess: "We're just as insecure as other guys our age."

Jake Gyllenhaal has a Thanksgiving stroll in NYC with his favorite pooch.

17 adorable celebrity families to be thankful for this holiday season.

Previous Post: « Openly Gay Australian Athlete Simon Dunn Will Turn You Into a Bobsled Fan in No Time: PHOTOS
Next Post: Towleroad Guide to the Tube #1646 »