Sen. Elizabeth Warren has been selected by Harry Reid as the "Strategic Policy Adviser to the DPCC." In this new role, Warren will serve as a liaison to liberal groups and help shore up progressive support for the Democratic Party. 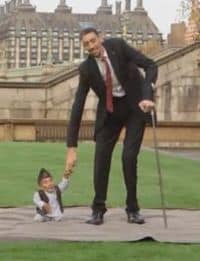 Global warming could increase U.S. lighting strikes by 50 percent, according to a study out in the journal Science.

The New York Times looks at How to Get Away With Murder's devoted gay following.

A judge in Shawnee County, Kansas has canceled a Friday hearing on a challenge to the state's gay marriage ban following yesterday's SCOTUS order allowing gay marriage to begin in the state.

Matt Damon talks about crossing swords with Ben Affleck in the bathroom.

Chace Crawford spotted in LA sporting his usual level of hotness after a crazy week of partying in London. 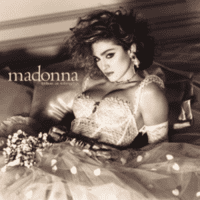 Obamacare consultant Jonathan Gruber is making headlines this week for newly uncovered comments suggesting the health care bill passed in 2010 because of "the stupidity of the American voter."

One Direction is set to star in a television special December 23 on NBC.

LGBT activists in Utah are vowing to fight misdemeanor charges for disturbing a legislative meeting back in February by rallying in support of an anti-discrimination bill.

Orlando Bloom grabs hold of his elvish, baby-making sword for a bonus feature from The Hobbit: Desolation of Smaug DVD.

Previous Post: « Houston, We Have A Pride Problem
Next Post: Rapper Azealia Banks: ‘A Faggot is Anybody That Hates Women’ – VIDEO »