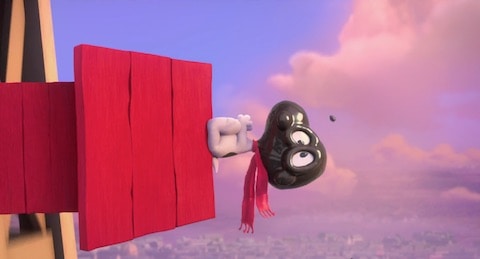 CGI 3D animation has caught up with Charlie Brown, Linus, Peppermint Patty, Snoopy, Woodstock, and the whole Peanuts gang in a trailer that was set for release this Thanksgiving Day but flew the coop early.

The feature film is not going to be released until November 6, 2015, so you have a full year to form your opinion about the new three-dimensional feel, but what's here looks like it retains the spirit of the beloved comic strip. 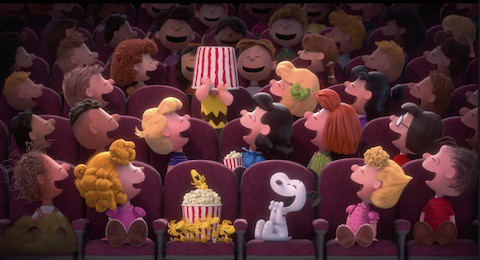