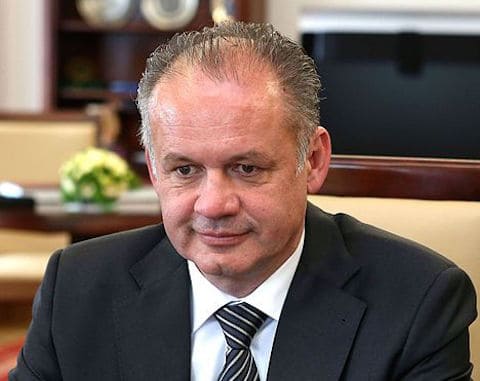 The announcement comes after the conservative group Alliance for Family gathered around 400,000 signatures supporting the vote. Although Slovakia's constitutional court last month ruled that such a referendum does not violate the country’s constitution, it rejected a question on registered partnership as part of the vote.

U.S. anti-gay Christian legal organization Alliance Defending Freedom (a group whose efforts promoting bigotry abroad were profiled in the HRC's Export of Hate" report) lobbied the constitutional court in favor of the referendum.

The referendum will ask voters:

If they would like marriage to be defined as a union between a man and a woman.

If gay couples should be banned from adopting children.

If children should have to attend sex education classes against parents’ wishes.

Slovakia has no civil partnership provision for same-sex couples.  The country’s constitution was already changed earlier this year to define marriage as a union between a man and a woman.