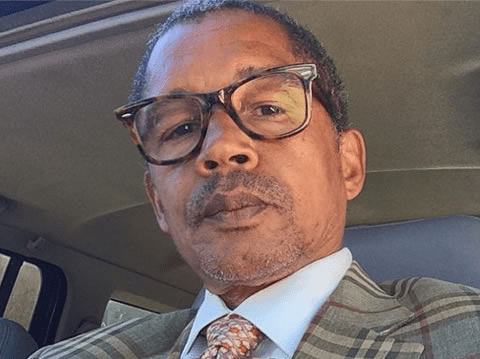 The Washington Blade is reporting the shocking story of the Halloween-eve murder of a well-known and highly respected D.C. defense lawyer. Van Teasley, 55, headed to the Dominican Republic last Thursday for a long weekend and was found dead in his own apartment on October 30th, bound and gagged with no sign of forced entry. There have been no arrests or suspects in the case but local police in Santo Domingo are still investigating.

Back at home, Teasley often represented low-income and LGBT clients and was a regular presence at Washigton’s Superior Court building. Local affiliate NBC 4 did a piece on Teasley’s murder, saying that he visited his second home in Santo Domingo regularly, sometimes as often as once a month. His cousin speculated that Teasley may have grown “too comfortable” in a country known for religious intolerance when it comes to gay issues.

You can watch the full NBC 4 video AFTER THE JUMP…