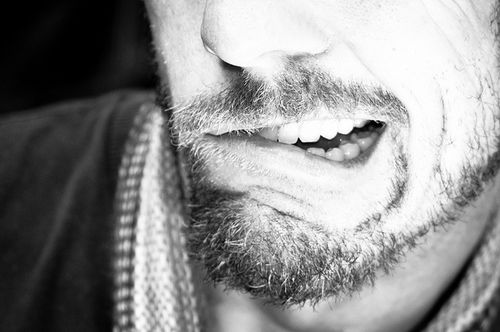 Often dismissively attributed to an inherent affinity for femininity the gay voice, Munson explains, is rooted in a number of culturally complex social practices.

“If you think about what people thought about homosexuality in the 30s, 40s, and 50s, you know they still thought about it in very freudian terms as a state of arrested psychosocial development.

And so if you think of it as, you know, gay men are in an arrested childlike state of psychosocial development, it just stands to reason then that gay men would produce speech in a childlike way. And one of the most salient stereotypes of what children sound like is a speech error like a frontal ‘s.’”

Previous Post: « Barney Frank on Using Humor as a Political Weapon: VIDEO
Next Post: Are You Ready for the Return of Whitney In Lifetime’s Upcoming TV Biopic? – VIDEO »