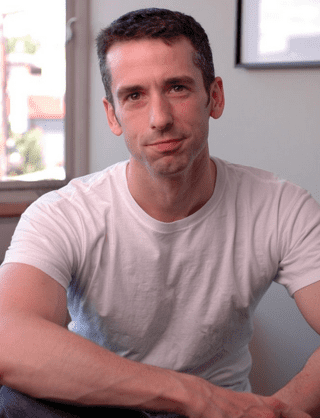 On Monday ABC announced the latest additions to its list of pilots that it’s picked up for 2015. Along with a new show from Shonda Rhimes and a TV adaptation of National Lampoon’s Vacation, the network has greenlit a single-camera comedy based on Dan Savage’s young life.

The as-of-yet untitled sitcom will center around a "picture-perfect family" dealing with its youngest son’s coming out, The Hollywood Reporter notes: "What seems like the end of their idyllic life turns out to be the beginning of a bright new chapter when everyone stops pretending to be perfect and actually starts being real." Savage himself is on-board to produce.

ABC’s pilot will mark Savage’s first venture into network television following a limited run on MTV with two It Gets Better specials and a season of Savage U.

Previous Post: « Mike Huckabee: God Hasn’t Given Us ‘Permission’ to Change the Definition of Marriage Yet – VIDEO
Next Post: Louis C.K.: Babies Cry On Airplanes Because They’re Upset Gay People Can Marry – VIDEO »