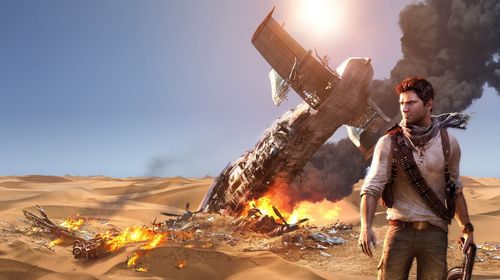 Media critic Anita Sarkeesian is launching a new web series exploring the representations of men and masculinity in video games as a part of Feminist Frequency’s renewed 2015 content push. In Feminist Frequency’s 2015 annual report Sarkeesian describes how the organization plans to broaden its mission to incorporate “advocacy around ending online hate and abuse,” and “analyzing and advancing awareness of how gendered harassment operates online.” 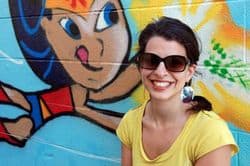 “Privately, I am working with online feminists to strategize long-term solutions to deal with the epidemic of online abuse and create mechanisms for support,” the report reads. “I am also consulting with tech and gaming companies on how to address issues of online harassment in their own communities.”

Last year the Feminist Frequency’s purpose was brought into sharp relief as the Gamergate movement grew into a large, vociferous force. Gamergate began in late late last summer as a somewhat dubious call to action directed at members of the video game press. A large contingent of games journalists, Gamergate supporters claimed, were compromising the integrity of the profession by having inappropriate relationships with game developers.

Soon after the #Gamergate hashtag began to catch widespread attention outside of the gaming community, however, Gamergate’s tone had taken a dramatic turn and become a widespread attack of female journalists. Sarkeesian personally dealt with an outpouring of online harassment for her stances on the games industry’s need for broader representations of women, people of color, and queer characters.