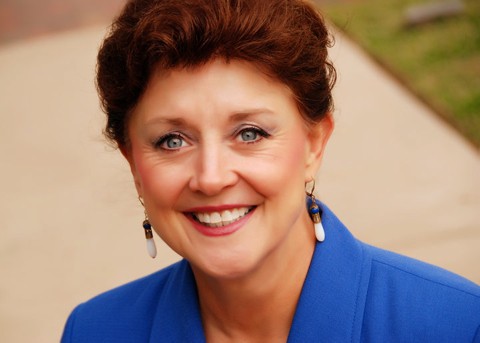 One county clerk in Texas says she's not intimidated by a bill threatening to discontinue her salary for issuing marriage licenses to same-sex couples.

Last week, we reported that Texas GOP Rep. Cecil Bell Jr. (right) had introduced the “Texas Preservation of Sovereignty and Marriage Act" — which would punish county clerks for issuing marriage licenses to gay couples by barring them from collecting “a salary, pension, or other employee benefit.” 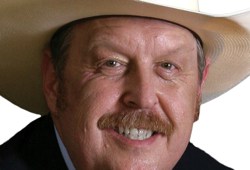 On Thursday, Democratic Travis County Clerk Dana DeBeauvoir (above) told Towleroad that even if Bell's bill passes — which she believes is unlikely — her office will issue marriage licenses to same-sex couples.

"I believe the courts would still support any clerk that acted under the direction of either the Supreme Court or the 5th Circuit," DeBeauvoir said. "I feel like there's no danger in me performing this duty, especially in accordance with a court order. … I'm not intimidated."

DeBeauvoir said if Bell's bill becomes law before the marriage ban is struck down, she thinks most clerks in Texas would comply with the federal court ruling.

"While I think a few clerks may still have religious concerns, I think like the rest of the country, most clerks are more committed to delivering equal services to all members of their communities," DeBeauvoir said. "In response to this bill, I think a lot of clerks would be concerned about the interference [by legislators] with an elected official performing the duties of an office."

Bell's bill would apply not only to county clerks, but to any state employee who recognizes, grants or enforces a same-sex marriage license.

"That just makes it all the more offensive," DeBeauvoir said. "People who are just working, trying to do the best for the county, get swept up in a political battle."

DeBeauvoir was one of three county clerks in Texas who recently said they would issue marriage licenses to same-sex couples if Judge Garcia lifted his stay, despite the state's pending appeal at the 5th Circuit. The other two, Dallas County's John Warren and Bexar County's Gerhard Rickhoff, told Towleroad they wanted to consult with attorneys before commenting on Bell's bill.

Watch Fox 7's report on Bell's bill, AFTER THE JUMP …