Gina Miller, a content editor at vile anti-gay rag BarbWire, has blamed the gay community for the suicide of transgender teen Leelah Alcorn 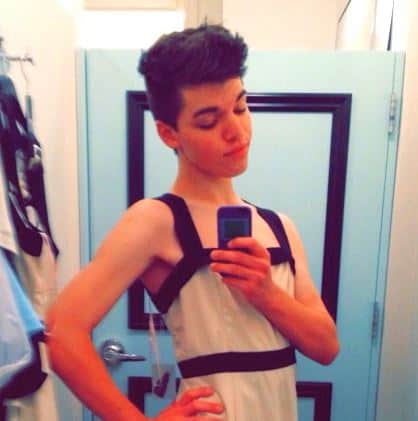 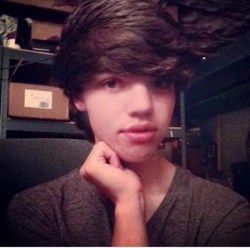 Late last month, 17-year-old Alcorn took her own life and scheduled a heartbreaking suicide note to be published on her Tumblr page. The page has since been removed by Leelah’s conservative Christian parents.

In a characteristically nasty but shockingly insensitive column, Miller says that Satanic forces were behind Leelah’s “deeply disturbing mental and spiritual sickness.”

She continues that anyone “in open rebellion against God’s design for human sexuality will suffer for it, and suicidal tendencies are just one of the many ill effects.”

Using the horrible, preventable death of a teenager as fuel to the “Christian” right fire, Miller goes on to claim that it is actually anti-gay activists that are the victims of Leelah’s death:

“Our freedoms are in terrible danger. The radical homosexual movement is a powerful tool of these evil forces, and it is being used in an aggressive campaign to squash our natural rights of conscience, speech, association and religion and to pervert the meaning of family and marriage.”

Listen, if you can stomach it, AFTER THE JUMP…

BarbWire is owned by bigot Matt Barber, a man so deeply involved in the promotion of hatred that he has actively supported the “work” of Scott Lively who is known for helping to spread anti-gay laws in Africa and for his book The Pink Swastika, which blamed gay people for the rise of Nazi Germany.

Dan Savage has called for Leelah's parents to be prosecuted for abuse.