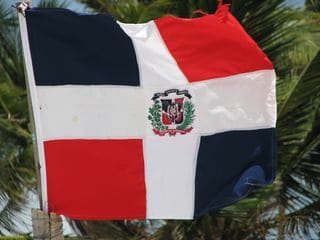 Although same-sex marriage is illegal in the Dominican Republic, the British embassy in Santo Domingo stepped in to provide a legal loophole for a local gay couple, allowing them to tie the knot in time for the New Year.

According to British officials, the embassy was able to legally wed the couple, an unidentified British man and his Dominican partner, thanks to provisions agreed upon in the Vienna Convention. The unique union represents the first legally recognized same sex marriage to take place on the conservative island nation.