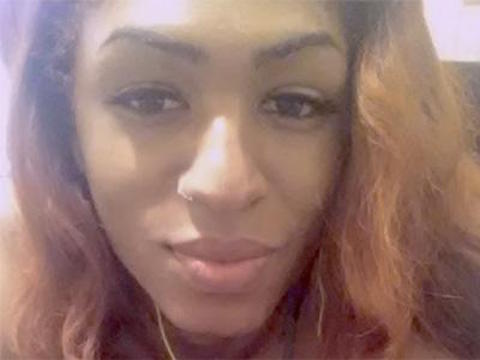 Transgender woman Leyth O. Jamal suffered intense on-the-job discrimination for being trans while working at Saks Fifth Avenue in Houston, discrimination that was ignored, and when she filed an EEOC complaint she was fired. When she returned with a lawsuit against the store, Saks claimed it had a right to discriminate against trans individuals, a claim that drew scrutiny from the New York Attorney General. While Saks has moved to have the lawsuit dismissed, Jamal and her attorneys have issued a formal refutation, which states in part:

Saks’ contention that Ms. Jamal’s retaliation claim must be dismissed because “no reasonable person” could believe that she was protected from sex discrimination under Title VII fails on its face. Because of prior opinions from this Court, other courts, and the EEOC, Ms. Jamal reasonably believed that she was protected when she filed her complaint.

Saks’ contention that Ms. Jamal has failed to adequately plead a claim for breach of contract also fails on its face. Contrary to Defendant’s representations, Texas law plainly allows for breach of contract claims brought pursuant to an employee handbook where statements therein are sufficiently clear, specific and meaningful.

Saks says it supports LGBT rights fully, but they’re forgetting T stands for transgender. It’s contradictory and hurtful to argue in court I have no rights because I’m trans. I’m sure the courts will recognize all the legal authorities saying I do have civil rights.

HRC has suspended its previously high equality index rating for the high-end retailer after its blatant display of transphobia.