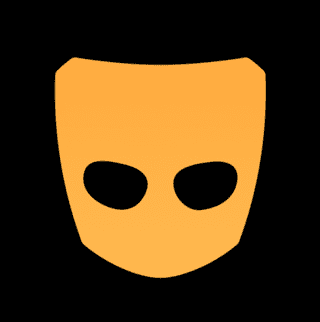 The National Institutes of Health have put forth nearly half a million dollars for a study being conducted by Columbia University analyzing gay mens’ use of geolocation-based networking apps like Grindr, Scruff, and Jack’d.

The study, led by professor of sociomedical sciences Karolynn Siegel, interviewed 60 self-identified gay men who have sex with other men about the ways in which mobile networking apps influenced their sexual and social behavior. In particular the study focused on the “sexual and emotional states” (like arousal and impulsivity) of its participants in an attempt to better understand the effect that smartphone apps have on the potential for risky sexual behavior:

“Given the expediency with which men are able to arrange sexual encounters using these applications, there is cause to question if, when, and how sexual negotiation and serostatus disclosure occurs.