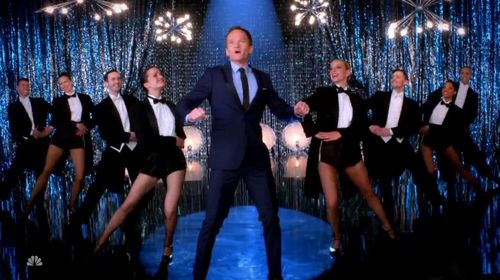 The show will air later this fall, but in the meantime you can catch NPH hosting the 87th Academy Awards February 22.

Watch the super short spot, AFTER THE JUMP…

Previous Post: « Mitt Romney Will Not Run For President in 2016
Next Post: UN General Assembly President Takes Swipe at Gay Activists Upon Return to Uganda »