The AP looks at California's new law requiring large utility companies to report how much they spend with LGBT contractors. 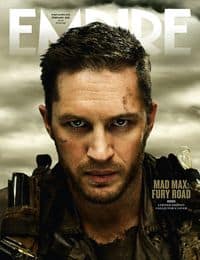 The U.S. has tightened sanctions on North Korea in retaliation for the Sony cyberattack.

Zoe Saldana rang in the new year with the arrival of twin baby boys.

The Atlanta Police Department has appointed a new LGBT liaison officer – C. J. Murphy. With any luck Officer Murphy will help ensure the police department is using every available resource to properly investigate the recent anti-gay hate crime that has gone unsolved.

The 5 biggest political questions of 2015.

This week, an Illinois man who wrecked his Ford Thunderbird back in 1963 removed a seven-inch turn signal that had been unknowingly embedded in his arm for over five decades.

Bono says he may never play guitar again after his biking accident in November. 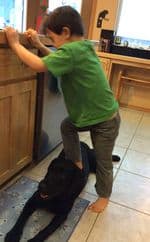 A 23-year-old mentally ill Florida man has been arrested and charged with first-degree murder after he decapitated his mother with an ax following a disagreement about chores.

Sarah Palin under fire for posting photo of son Trig using their "lazy dog" as a "stepping stone".

Chick-fil-A is investigating a possible credit card data breach, so if you've eaten any of the hate chicken in recent months you might want to keep an eye on your bank account statement.

Previous Post: « Slovakia’s Upcoming Referendum On Gay Rights Is Being Used to Obscure Other Social and Economic Problems
Next Post: Towleroad Guide to the Tube #1679 »