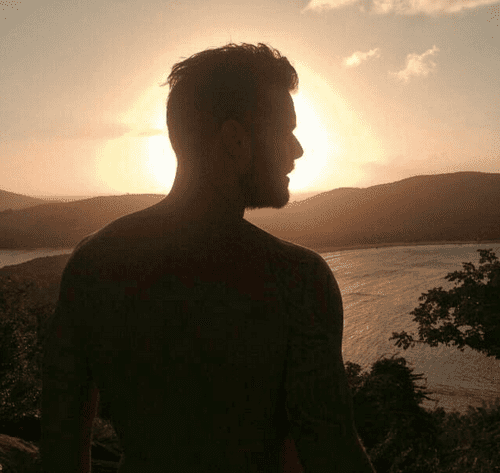 Ricky Martin is communicating with us from the afterlife – and we badly want to join him.

Martin’s death was falsely reported in a graphic — and badly dubbed —YouTube video of a car crash.

Martin, a native of Puerto Rico, tweeted a photo of himself on a beach in response. “Hello from #heaven,” he wrote from what some speculated was Culebra, Puerto Rico.

One more shot from heaven, AFTER THE JUMP… 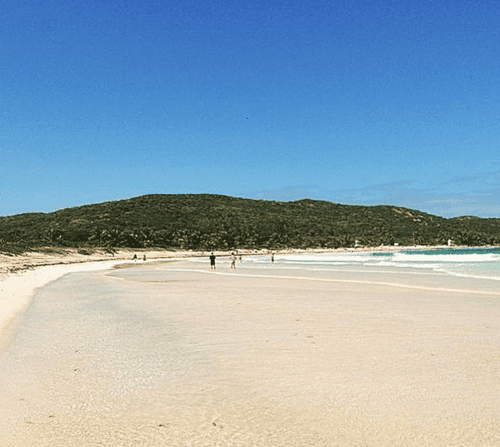