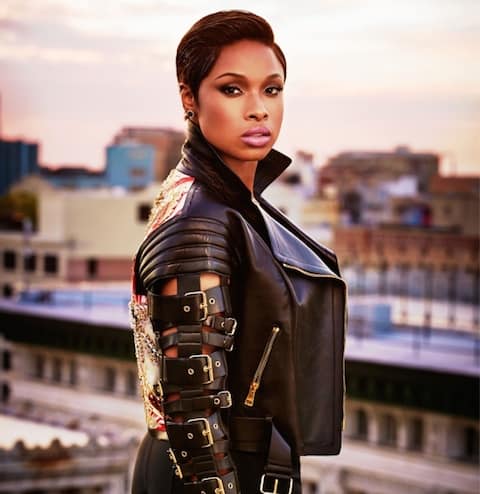 > Jennifer Hudson will make her Broadway debut in The Color Purple this fall, producers announced this week. Based on Alice Walker’s novel of the same name, the musical, with book by Marsha Norman, music and lyrics by Brenda Russell, Allee Willis and Stephen Bray, originally premiered on Broadway in 2005 and ran for over two years. The new, pared-down revival directed by John Doyle transfers after a critically acclaimed run at London’s Menier Chocolate Factory in 2013, and will be produced on Broadway by the show’s original team of Scott Sanders, Roy Furman and Oprah Winfrey. 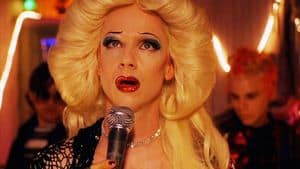 > John Cameron Mitchell begins his eight-week run as Hedwig in Hedwig and the Angry Inch on Broadway at the Belasco Theatre on January 21. Mitchell, who penned the musical with Stephen Trask, created the title role Off Broadway in 1998 and starred the cult-favorite 2001 film, which he also adapted and directed. Check out our in-depth conversation with Mitchell about returning to the role of Hedwig here.

> Idina Menzel’s star-vehicle musical If/Then has announced a closing date of March 22 at the Richard Rodgers Theatre. Produced by David Stone (Wicked), directed by Michael Greif (Grey Gardens, Next to Normal), with music by Tom Kitt and book and lyrics by Brian Yorkey (Pulitzer winners for Next to Normal), the show opened last march and will have run for just over a year on Broadway. 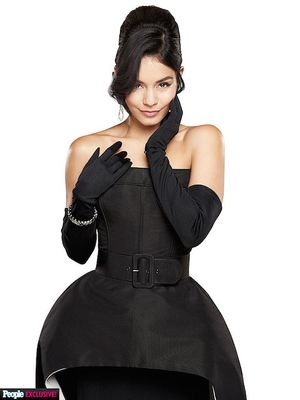 > The Broadway-bound revival of Gigi, starring Vanessa Hudgens in the title role, will land at the Neil Simon theatre for previews beginning March 19 and an opening night of April 8, producers announced this week. Last seen on Broadway in 1974, the musical, with book and lyrics by Alan Jay Lerner and music by Frederick Loewe, is adapted from the 1958 movie of the same name and based on the 1994 novella by Colette. The new production directed by Eric Schaeffer features a revised book adaptation by Heidi Thomas and is currently in performances at the Kennedy Center in Washington, D.C.

> Two-time Tony Award winner Chita Rivera will return to Broadway in The Visit, a musical by songwriters John Kander and Fred Ebb (Cabaret, Chicago) with book by Terrence McNally, at the Lyceum Theatre this spring. The musical, which was previously produced at the Goodman Theatre in Chicago in 2001 and Williamstown Theatre Festival last summer, will also be directed by John Doyle (Sweeney Todd, Company). Previews for the musical based on the satirical play by Friedrich Dürrenmatt as adapted by Maurice Valency begin March 26 for an opening night of April 23; Tony winner Roger Rees co-stars.