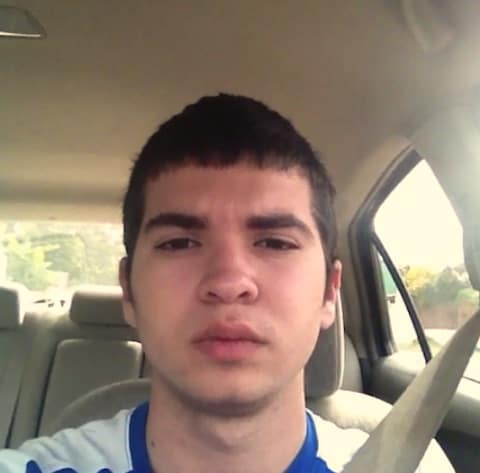 OutSports reports that although Davis and Varona found support from their teammates, a statement from the college is likely to drive “a no-gays policy at the school and create an atmosphere where LGBT people do not feel safe.”

The February 20th “Statement on Human Sexuality” reads in part: 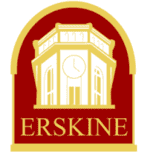 “We believe the Bible teaches that all sexual activity outside the covenant of marriage is sinful and therefore ultimately destructive to the parties involved. As a Christian academic community, and in light of our institutional mission, members of the Erskine community are expected to follow the teachings of scripture concerning matters of human sexuality and institutional decisions will be made in light of this position.”

Varona told OutSports that the statement “makes me disappointed because I have never received anything but kind treatment from everyone at this school, and my sexual orientation is no secret.”

"I feel that in the time that we are living right now, where even in the conservative state of South Carolina same-sex marriage is legal, the school took several steps back instead of progressing towards a future where everyone can be treated as an equal, which is a future most of the country is moving towards.

"I understand the religious stand on adultery, which is part of the Ten Commandments in the Bible, and that would apply to heterosexual and homosexual people. But when I saw the mention of sexual orientation being an issue, it just made me sad and worried for other gay people who might be struggling with confidence to come out."