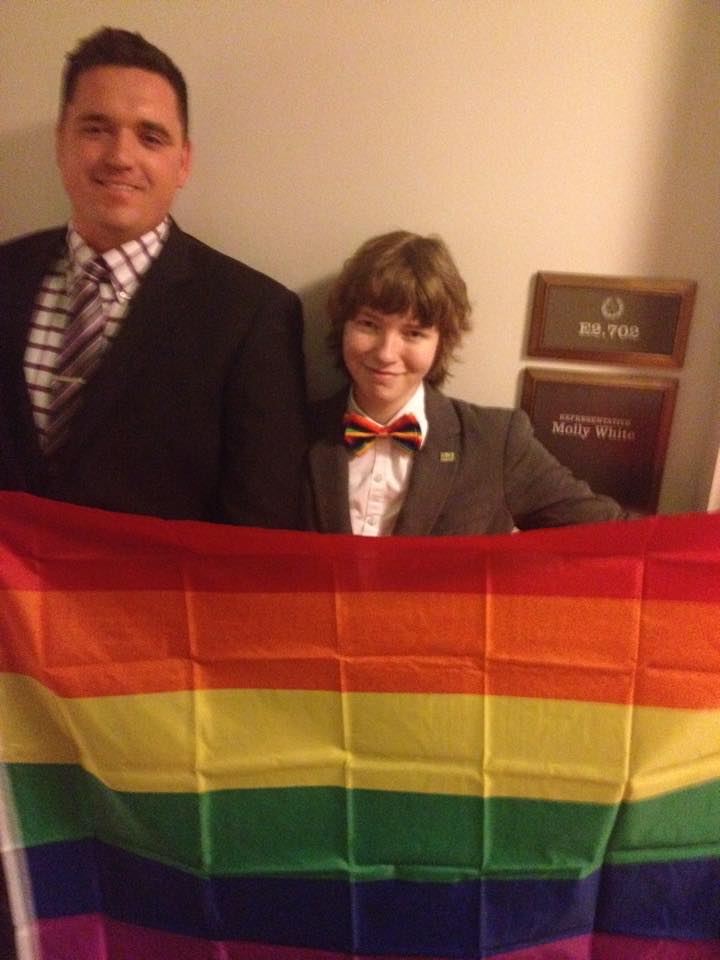 State Rep. Molly White, a Republican from Belton, Texas, posted the following to mark Muslim lobbying day at the Capitol on Thursday: 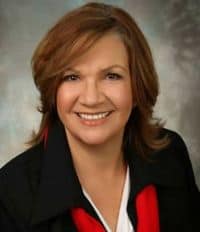 “Today is Texas Muslim Capital day in Austin. The House is in recess until Monday. Most Members including myself are back in District. I did leave an Israeli flag on the reception desk in my office with instructions to staff to ask representatives from the Muslim community to renounce Islamic terrorist groups and publicly announce allegiance to America and our laws. We will see how long they stay in my office.”

White's post drew widespread condemnation, but Equality Texas had perhaps the most original retort. Employees from the statewide LGBT group dropped off a gay Pride flag at White's office:

There are many flags that celebrate the diversity and unity of TX. We decided to help build Rep White's collection. pic.twitter.com/RtqHLjQ4jg

No word on what Rep. White plans to do with the Pride flag. But we somehow doubt she'll be flying it when Equality Texas holds its first lobby day later this month.

Watch video of the mic-snatching incident as well as an interview with White, AFTER THE JUMP …