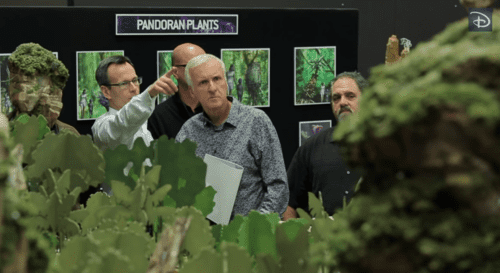 When “Avatar” first hit theaters back in 2009 the film was lauded for the technical innovation used to create a uniquely immersive experience. James Cameron brought Pandora, the home planet of the alien Na’Vi people, to life in a way that invited viewers to lose themselves in the vibrant world.

Though we’re still more than two years out from the first of three Avatar sequels, Disney’s team of Imagineers are hard at work building a real-life analogue to Pandora for Disney’s Animal Kingdom theme park in Florida.

When plans for the Avatar theme-park were first announced, Cameron and his team described a multi-sensory journey that would transport people to the fictional planet that captured their imaginations. Everything from the sprawling landscapes to the lush, bioluminescent forests would be recreated to the T, offering park-goers the chance to experience the most fantastic aspect of the planet from a first-person perspective.

A new video from the park’s production team gives us our first look at what Cameron described, and from the looks of it there’s a good chance you’ll be going to Pandora long before you see the next Avatar film. 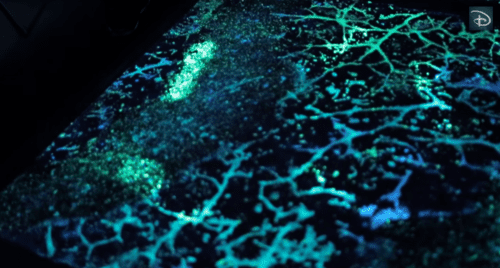